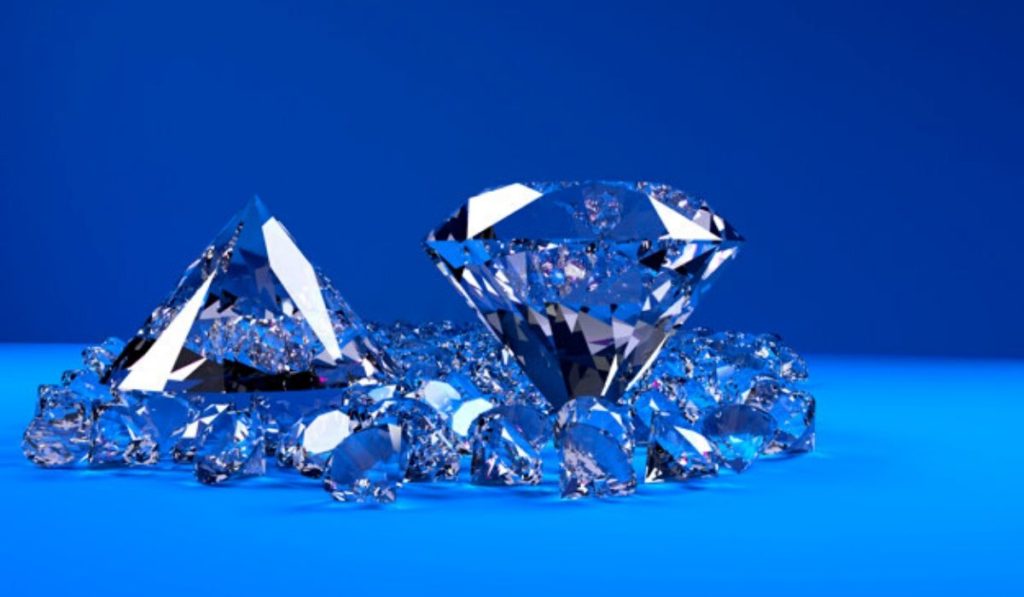 What are Diamond Inculsions? Can they be any good?

Spotless Moon is a fallacy just like perfectly flawless diamonds! Flawless diamonds are hard to find. We don’t know about the Moon, but, imperfections in the diamond make them unique and one of a kind. Let’s take a deeper look at the diamond inclusions and how gemologists grade them.

What are Inclusions in a Diamond?

Diamond inclusions are blemishes or flaws that are present in almost every diamond. Diamonds are born deep inside the crust of the Earth under extreme pressure and heat. Due to this, most of them develop irregularities called diamond inclusions. However, these inclusions are not visible to the naked eyes and can be viewed in 10x magnification. Further, the amount of imperfection varies in each diamond, giving each of them a unique appearance. Diamonds are hence graded based on the number of impurities present in them, commonly known as the CLARITY grade.

Let’s skim through the list of most common inclusion types and their characteristics:

The cutting of diamonds leads to the formation of Hair-like line, which extends from the girdle area and reaches the surface of the stone. Hence, these are also called girdle-fringes. While minimum bearding is often not an issue, extensive bearding needs removal. In some cases, gem experts use the polishing technique to remove extensive fringing. In other cases, the diamond is re-cut to achieve the same.

It is a deep or large opening in the centre of a diamond often created during the diamond polishing process. Diamonds with this type of inclusions are usually classified as ‘industrial-grade’ and not used in jewellery. The formation of such inclusions happens when an internal inclusion gets extricated from the diamond. Further, you can’t see cavity inclusions without 10x magnification. But, the accumulation of dirt and oil can make cavities appear dark and more visible.

Chips are tiny, narrow opening on a diamond’s surface usually found near the girdle area, facet junctions and culet. This type of inclusion is man-made as they are the damages caused by accidental knocks.

It is a cluster of pinpoints or crystals formed extremely close to one another. Since this type of inclusion make a diamond appear white and hazy, we often call it a “cloud”. Diamond Cloud inclusions don’t really pose a threat since they’re tiny and subtle. But if they are big, they can affect its light performance by making it look hazy.

Knots are the diamond Crystals that extend to its surface. They can be easily spotted under proper lighting with a diamond loupe. Certain knots may also cause elevations in certain specific facets of the diamond. Diamond knot inclusions affect both the durability and the clarity of the diamond.

These are usually cracking in a diamond that occurs in a straight line and is parallel to one of the diamond’s crystallographic planes. A deep internal strain or a hard-held blow to the diamond is usually its cause. There is a chance that the stone splits but feathers are rarely formed in this case.

These are the cracks on the inside of a diamond that resembles a small feather. If the crack is too close to the girdle area, it might cause durability issues.

These are the stretch marks caused due to the growth defects in crystal structures. The twisting of the crystal plane looks like a wispy line. While it may appear like another kind of inclusion, it’s a series of clouds, crystals, pinpoints, and feathers actually.

Extensive pressure during the formation of diamonds could make crystals in the needle-like shapes. It’s not easy to see needles through naked eyes. Hence, they are visible only under magnification. Needle inclusion in diamond is either white or transparent.

These are tiny black, white or grey spots that are usually not visible to the naked eyes. However, they appear like pinpoints of light when seen under 20x magnification. A single pinpoint doesn’t really have any effect on a diamond’s clarity. However, having three or more pinpoints in one area leads to the formation of a cloud.

These are usually found along the girdle of a diamond. The cutting of the diamond leaves a skin behind forming a natural inclusion in the diamond.

A diamond can have, at times another diamond (crystals or minerals) embedded in them. Many of these crystals are usually not visible to the naked eyes. However, a large crystal or group of crystals can reduce a diamond’s grade and value.

Diamond clarity is one of the most important grading factors to determine a diamond’s quality. There are 6 categories based on the number of diamond inclusions and blemishes present in a gem.

No inclusions or blemishes are visible to a skilled grader using 10x magnification. Extremely rare, less than 1 in 5000 jewelry quality diamonds have FL grades.

VS1, VS2 Very slightly included

Inclusions are visible under 10x magnification. But one can characterize them as minor. Inclusions are not visible to the naked eye. Perhaps 1 in 100 untrained observers can detect VS2 inclusions with the naked eye, on close inspection under ideal conditions.

Inclusions are obvious under 10x magnification and may affect transparency and brilliance. I1 diamonds have inclusions that are almost always visible to the naked eye. Because I2-I3 diamonds have pronounced inclusions, and in the case of I3 may even affect the diamond’s durability, they are not offered by Lumera.

Each type of inclusion infuses character to the diamond. Since diamonds are born with flaws, there’s some kind of beauty in them having these flaws. However, experts still recommend avoiding two types of inclusions: Chips and Dark Crystals

Dark Crystals typically look like black dots and are unflattering to the diamond. On the other hand, chips can be easily seen. Also, diamonds with a chip are prone to chipping again.

How to fix diamond inclusions?

If you are not happy with your diamond’s clarity, you can definitely get rid of inclusions and blemishes. There are several techniques that can improve the clarity of your gem.

To avoid buying a diamond with excessive inclusions, choose a GIA graded diamond only. You should only shop at stores that offer GIA certificates with the invoice. A GIA certificate will show the clarity, colour and carat weight of the diamond.

Should I Buy a Diamond with Large Inclusion?

No, since large inclusion of a diamond affects the longevity of the stone.

How to check the level of inclusions in Princess Cut Diamonds?

Which diamond inclusions are the worst?

Black spots, chips on the surface, cracks and fractures and centre-stage inclusions are the worst types of diamond inclusion.

Yes, in some cases, laser drilling can remove inclusions from diamonds.

Should you see inclusions in princess-cut diamonds?

Yes, you should consider checking inclusions in princess-cut diamonds as it will help you choose the right gemstone. Which Finger to Wear Engagement Ring on? 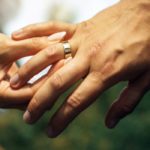